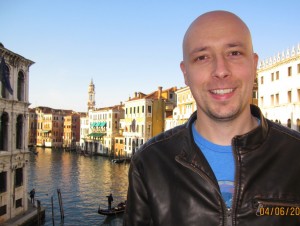 Congratulations to Dr. Gavin Paul for receiving the 2019 Killam Teaching Prize, which is awarded annually to faculty nominated by students, colleagues and alumni in recognition of excellence in teaching.

Dr. Paul began teaching in Arts One in 2010 and is currently part of the Dangerous Questions, Forbidden Knowledge teaching team.

Dr. Paul’s research interests centre on Shakespeare and early modern drama. His work on the intersections of editorial practice, textual theory, and performance history has appeared in The Review of English Studies, Shakespeare: The Journal of the British Shakespeare Association, The Bulletin for the Society of Renaissance Studies, Comitatus, The Upstart Crow, and Literature Compass (where he is the three-time winner of Blackwell Publishing’s Essay Prize). His doctoral thesis analyzing the history of Shakespearean editors’ engagements with performance won the Paul G. Stanwood Prize from UBC and the J. Leeds Barroll Dissertation Prize from the Shakespeare Association of America—this international prize is awarded in recognition of the year’s outstanding work in Shakespeare studies. His current projects include a book-length study of the performance history of Shakespeare and Middleton’s Timon of Athens (Manchester University Press) and, along with Anthony Dawson, editing the Internet Shakespeare Edition of Macbeth.

He is also interested in comic book literature and literary responses to 9/11; his work in these fields has appeared in American Periodicals, European Comic Art, and The Encyclopedia of Comic Books and Graphic Novels. 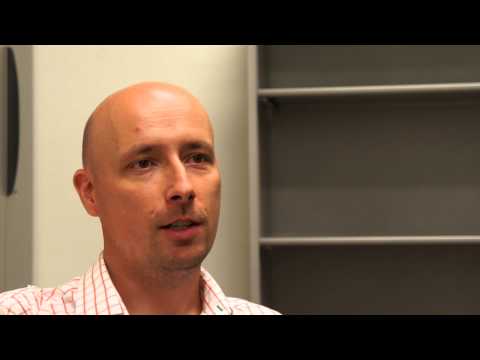 Here is a video introducing Dr. Paul back in 2013.

Click here to see other Killam Teaching Prize winners within Arts One Program.