The works used for this collage have been attributed here. The collage is licensed by

You must have an open mind to people and their ideas. I grew so much by realizing that not everyone will see things the way that I do. There was several times when I would mention something that I saw as so apparent, yet not many others saw it. Every class, I learnt something new from my peers… Arts One made me a better student, a better friend, and a better person.” 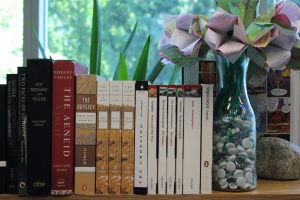 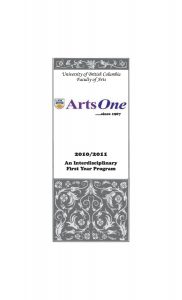 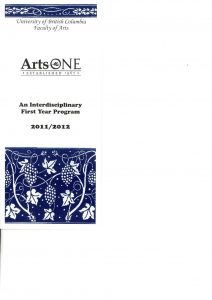 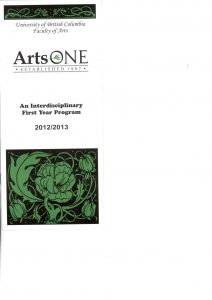 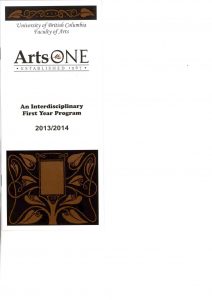 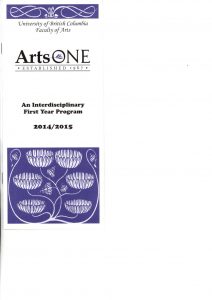 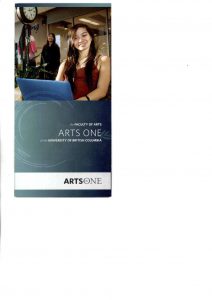