ArtsONE
Home / About Us / Awards / Award Winners
Why Choose Arts One?
'What if I have AP/IB credits?'
How is Arts One Organized?
A Week in Arts One Arts One Essays and Grading
How To Register
Step-by-Step Registration Process
What's after Arts One?
Alumni: Where Are They Now
Gateway Study Space
Awards
Award Winners
UBC Policies
UBC Glossary UBC Plagiarism Policy UBC Policy On Attendance 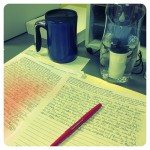 For many years the Arts One Program invited its current students to enter the Annual Arts One Essay Contest (the essay contest was replaced, in 2015-2016, with inviting students to submit to our journal entitled ONE). Winning such a competition is an excellent item for a resume or application to a Major or Honours program or for a graduate or professional program. Here are some of our recent winners. 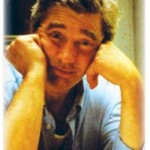 “He challenged all of us to question what we knew and how we knew it, always following his own unquestionable bedrock of values,” writes Francesca Marzari of her father, Dr Stephen Straker, who passed away in July 2004.

Read “The Needle’s Eye” (pdf), a tribute to Stephen Straker by his friend and colleague, Jack Maze.

The Straker Bursary
The bursary is confidential. Details are managed through the UBC Bursaries office and recipients are not announced.

Two prizes are offered by an anonymous couple in honour of their long-time friend and colleague, Dr. Stephen Straker (1942-2004).  Stephen was a passionate teacher of the history of science, supporter of the Arts One Program, and founder of the Science and Society Group at UBC, where he inspired generations of students for over thirty years to question what they knew and how they knew it.  The prizes are awarded to students graduating from the Arts One Program with high academic standing and with promise and distinction. They are made on the recommendation of the Arts One Program, with one prize normally being awarded in each of the Program’s two study groups. 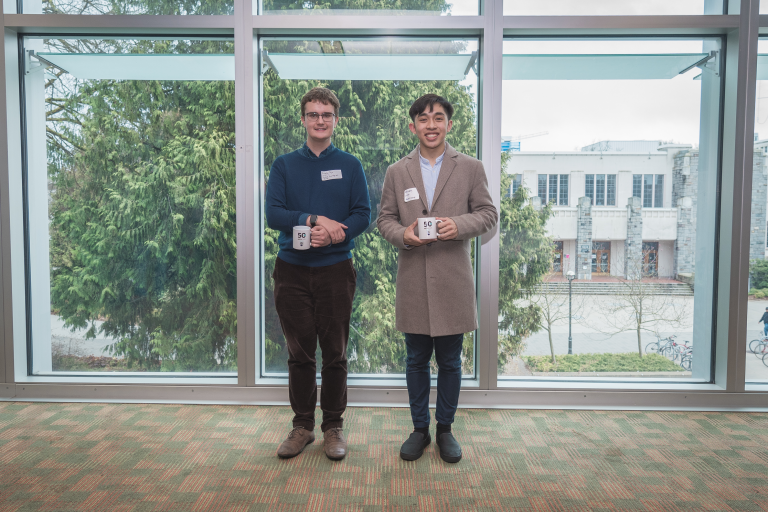 The Straker Prize is awarded to two Arts One students each year who excel by the end of the year in many aspects of the program. Winners are announced after final exams in April (usually in May or June). 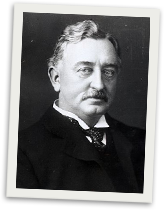 The Rhodes Scholarships, established in the will of Cecil Rhodes in 1902, were designed to bring outstanding students from across the world to study at Oxford University, in the interests of promoting international understanding and public service. One student from every Canadian province is chosen each year.

The scholarships require a high level of literacy and scholastic achievement, success in sports, strong qualities of leadership and character, and evidence of public service. (Information from the UBC Library)

We are thrilled that there have been four Arts One Rhodes Scholarship Recipients:

UBC’s Killam Teaching Prize has been given annually since 1990. The following Arts One faculty have been recognized for their teaching excellence.