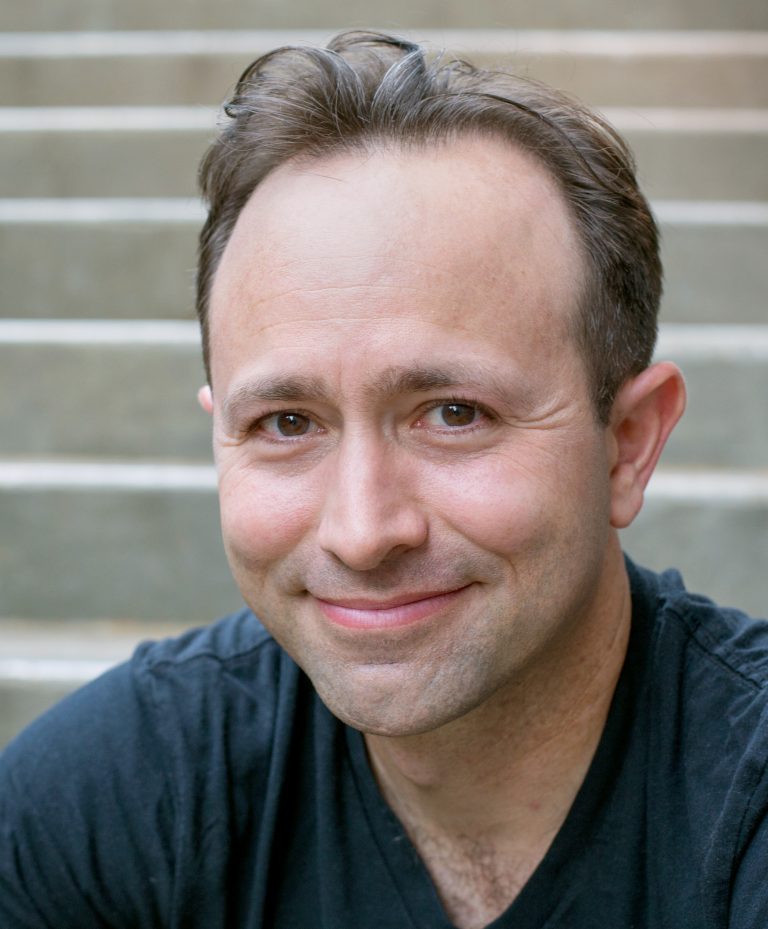 The Seeing and Knowing group in Arts One had a guest lecture on Monday, March 20 by comics artist Nick Sousanis–the students had read a chapter of his book Unflattening, and Nick joined them via live stream from San Francisco, California.

All are welcome to both of these events!

Nick Sousanis is an assistant professor at San Francisco State University. The Boston Globe and Nature have commissioned original comics by Sousanis and his work has been the subject of solo exhibitions at Moscow’s Non/Fiction Book Fair, Amsterdam University in the Netherlands, and Microsoft Research. He has been invited to lecture on comics at such venues as the National Gallery of Art in Washington, DC, Stanford University, Harvard University, UCLA, the Jaipur Literary Festival in Boulder, CO, the Brooklyn Book Festival, and the International Visual Literacy Association’s annual conference.

He is the author of Unflattening from Harvard University Press, originally his dissertation written and drawn entirely in comics form. Unflattening won the 2016 American Publishers Association Humanities award, the 2016 Lynd Ward prize, and was nominated for a 2016 Eisner Award. In addition, it was named the best graphic novel of 2015 by numerous critics.

Drawing from ideas in his graphic work Unflattening, comics artist Nick Sousanis will guide participants in this hands-on workshop in a discussion and practice of how visual thinking through combining words and images may help to add new dimensions–to unflatten–how we construct knowledge and meaning. Through several interrelated exercises that are engaging and fun, participants will examine how comics makers organize and construct meaning, and rediscover their own drawing abilities. Everyone welcome, whether you have much experience drawing or not, and please bring something to draw with and on!

In this panel discussion, comics artist and San Francisco State University faculty member Nick Sousanis will be joined by three faculty from UBC to talk about how and why they use comics in their teaching: Sarah Leavitt from Creative Writing, Kevin McNeilly from English, and Jens Monrad from Central, Eastern and Northern European Studies. Each teaches comics in a different way, from using comics in teaching other topics to facilitating the comics creation of students themselves. This discussion will be of interest to anyone who does or is considering teaching with comics, graphic novels, cartoons, manga, bandes dessinées, and the like! 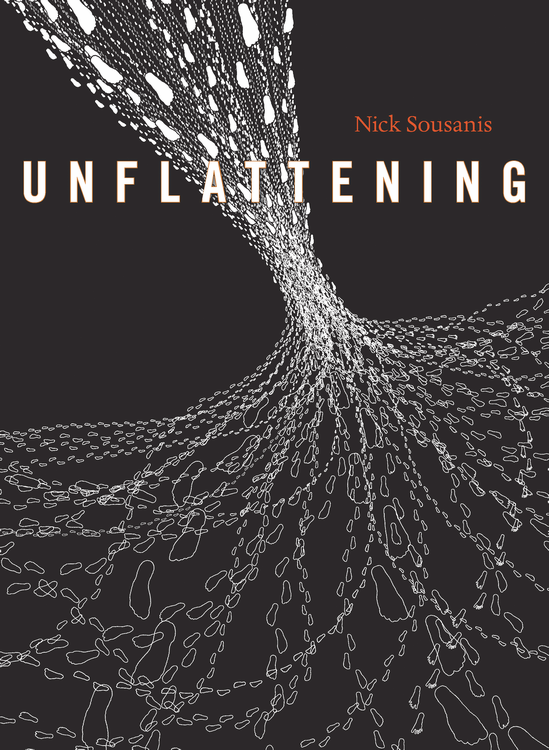 See Nick Sousanis’ website for more information about this book.